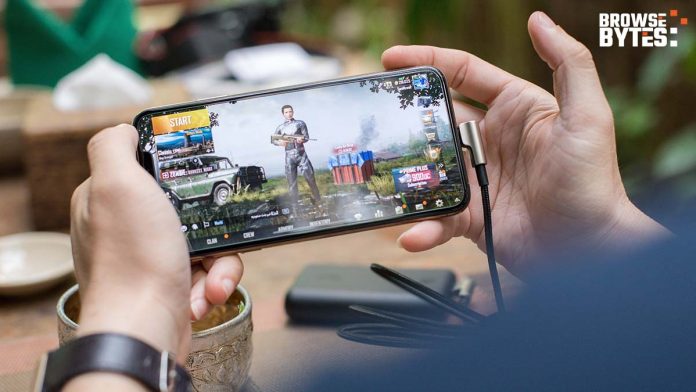 PUBG Mobile India lately confirmed that it will be back for Battle Royale fans in India and are also running ads on media platforms, But we see a lot of links floating around the internet that are fake and have no official background with them.

As the PUBG Mobile is not gonna launch anytime before February 2021. So, any link found over the internet or forwarded APK links are absolutely fake.

Fake links or APK links that you have found or received could be fake and could potentially harm your mobile devices in several manners. Those fake APK may contain malware that could steal user data without your knowledge.

In the middle of growing speculation, PUBG Corporation has asked users to have patience. As it was banned with other 118 Chinese apps so the company said it will maximize data security to ensure that its user’s data is safe. The government said on the ban that these apps “are prejudicial to sovereignty and integrity of India, defense of India, the security of the state and public order”.

In the month of November, After getting all the required permissions from the government to relaunch PUBG Mobile App back in India making Battle Royale game fans excited.

Play PUBG after Permanent Ban in India on iOS and Android? Here’s How to do it!