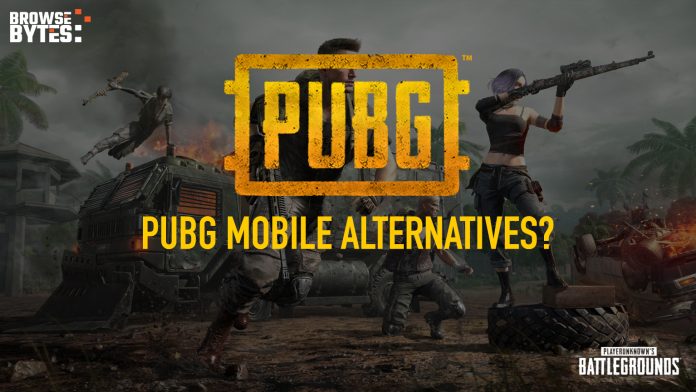 As, Now PUBG is banned in India there are other gaming apps that gaming lovers can switch up to like Fortnite, Call of duty, and others.

The government of India banned the most popular and highly addictive game PlayerUnknown’sBattlegrounds (PUBG). The Indian government banned 118 Chinese apps today including PUBG, earlier 59 Chinese apps in July were banned over security concerns according to the latest news.

The government is also going to inspect over 250 Chinese apps that are currently running in India – including the most popular mobile game PUBG.

Currently, PUBG was not banned in India as it is not entirely Chinese. The game was created and managed by a South Korean organization named BlueHole. however, a large portion of PUBG distribution is handled by Tencent, a Chinese conglomerate and it is developed by Tencent too.

Indian gamers are expecting PubG to be banned anytime soon, In case it got banned people will be seeking alternative apps.

Fortnite is a closer alternative to PUBG as the game provides the same game theme. A hundred players are on the battlefield fighting everyone else till the winner is found. In Fortnite players are suppose to build structures like ramps, ceilings, roofs, and doors. Fortnite supports cross-platform functionally which allows a mobile user to play against a desktop user.

This game was developed by American game developer Epic Games, Tencent own a 40% stake in it .

Call of Duty is another royale battle game like PUBG where users fight a battle and the survivor wins the game. It is a first-person perspective (FPP-Mode) shooter game offering 7 maps and a battle royale mode. However, the game does not offer as many maps as PUBG does. But definitely Quick 5v5 team deathmatch or maybe a Sniper vs sniper battle can be played.

This is a multiplayer game made for smartphones. Its a Royale battle game but with a different experience as it only allows 32 players in a battle that lasts for up to 5 minutes, it’s a casual gun game for everyone to enjoy. With 32 players and 3-5 minute battles, it’s pure non-stop carnage! No waiting in lobbies; no complicated menus to navigate. Just play, parachute, loot, shoot, and survive!

Definitely, Similar to Mayhem if you have played that on your Smartphone.

Garena Free Fire is much easier to play than PUBG or Fortnite and offers a good alternative for beginners. Each battle is of a small duration that is of 10 minutes and the user is placed on a remote island along with 49 other players, all seeking survival. Players can choose their landing point using their parachute and while aiming to stay in the safe zone for as long as possible. Vehicles are there to drive and explore the vast map, hide in trenches, or become invisible by proning under grass. Ambush, snipe, survive, there is only one goal: to survive and answer the call of duty.

A survival mobile shooting game you never tried before – Hopeless Land, It supports 121 players fight in one fatal survival game at the same time. Many ingenious game features in Hopeless Land: various of special Asian architectures locate in the battleground; Drive the helicopter and experience the air-to-land modern fight you never tried before; Enjoy ultra-cool shooting feelings with easy operation; No devices barriers, no matter what mobile phones you use, try to survive to the last in the fatal battleground Hopeless Land. 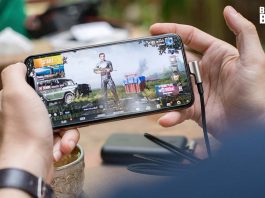 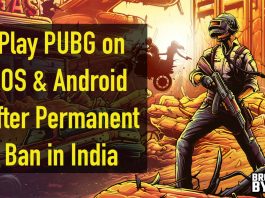 Play PUBG after Permanent Ban in India on iOS and Android?... 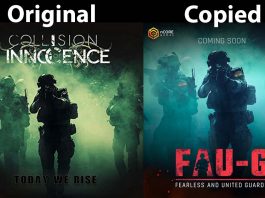