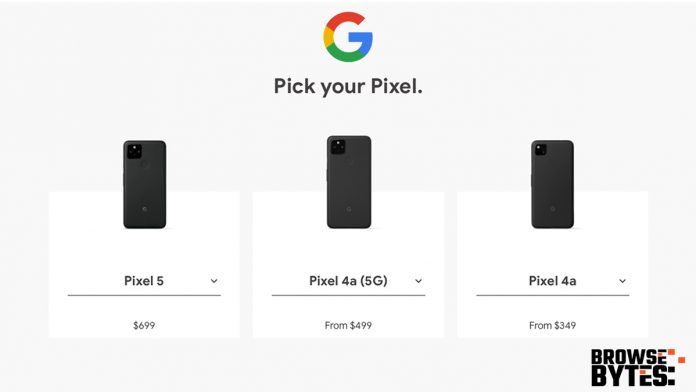 Google confirmed that Google Pixel 4a which is at the bottom of the Google Pixel 2020 Smartphone line-up will be launched in India on October 17, 2020.

Many things will depend upon its price kept by Google in India. If Google prices it around INR 30,000, the Google Pixel 4a will compete against the OnePlus budget smartphone OnePlus Nord, which when compared using Specs and other features on paper seems to do better in almost every aspect. After all, a Pixel phone will have its fans, and the appeal intact due to the Made By Google tag.