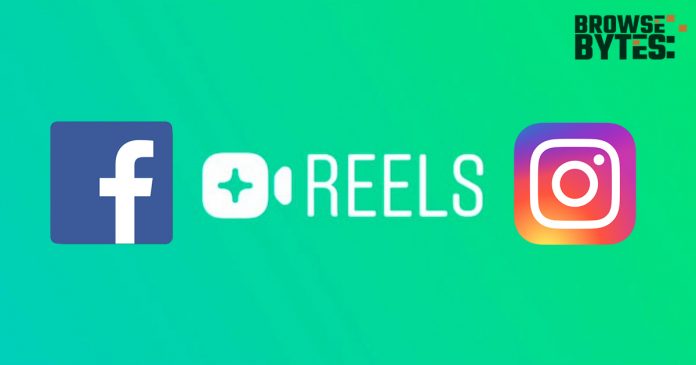 Instagram by Facebook has introduced the reels feature, which allows users to create and share their short videos of 15 seconds almost the same as TikTok. the testing of this feature has been started in India when TikTok was banned in the country at the same time as the users are looking for alternative apps in order to make the same as short videos. to know more about the photo-sharing app’s new reel feature please read on.

There is a very small number of people by which the reel feature of Instagram is being tested in India. the Facebook spokesperson has confirmed suggesting that the feature will be available in more countries very soon.” reels is a fun, creative way for people to do both to express themselves and to be entertained. we are very much happy and excited to make this new version across the global community. no further plans will be shared until launch date or countries, for now, said by a Facebook spokesperson to business insider.

It is for those who don’t know, Reels is a new feature of Instagram that helps users to create their short videos and upload it as stories, and can be sent through DM, and much more. almost the same as TikTok the users can apply filters, effects, add background music, animations, and many more to their short videos. except that users will be able to watch others reels through the explore section with a standalone reels subsection.

The Reels feature of Instagram was introduced last year in brazil for both android and ios users and now has started to expand to more and more places like Germany, France.

The availability of Instagram reels in India will come at that time when the most popular app of china such as TikTok with another 58 apps are banned because of security and privacy issues. since the TikTok banned in India, people are looking for their alternatives with respect to the banned apps, which has developed various Indian apps such as Roposo, Chingari, bolo indya, moj by share chat, and many more.

The reel feature of Instagram proves to have an edge over other TikTok rivals since the photo-sharing app is one of the most used social media apps across billion users globally. stay tuned for updates.