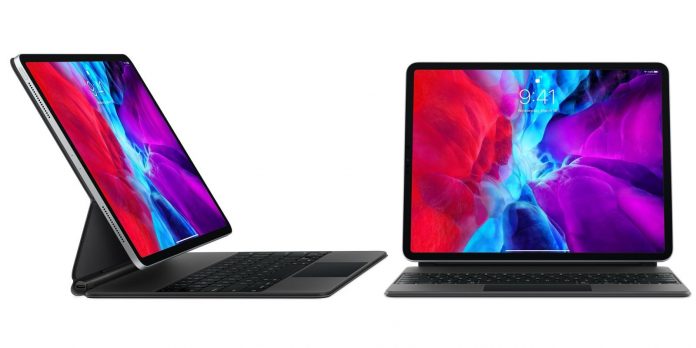 Just a few weeks ago the Magic Keyboard for iPad Pro was the darling of the Internet. But things are already starting to turn a little sour after users began complaining that they were experiencing unusually poor battery life when using the keyboard.

The Magic Keyboard for iPad Pro doesn’t have a battery of its own. Instead, it uses the battery that’s inside the iPad Pro which obviously means that more power will be used. But this thing is just a keyboard – how much power can it actually use?

Turns out, enough for people to notice. In fact, people are saying that the keyboard is using considerably more power than the old Smart Keyboard Folio. So what’s the difference?

Realistically, the only notable difference is the addition of a backlight keyboard in the new product. It’s also notable that some users have noticed that the keyboard was lit up when they opened their iPad Pro up. The keys should remain unlit when not in use, so it’s likely that an additional battery drain is happening even when nothing is being used.

As for Apple, it seems to be willing to swap keyboards out if you complain enough.

Some users have reported that they have experienced much improved battery life after getting their unit swapped – so that might be a route to go down if you’re also having problems with your own keyboard.