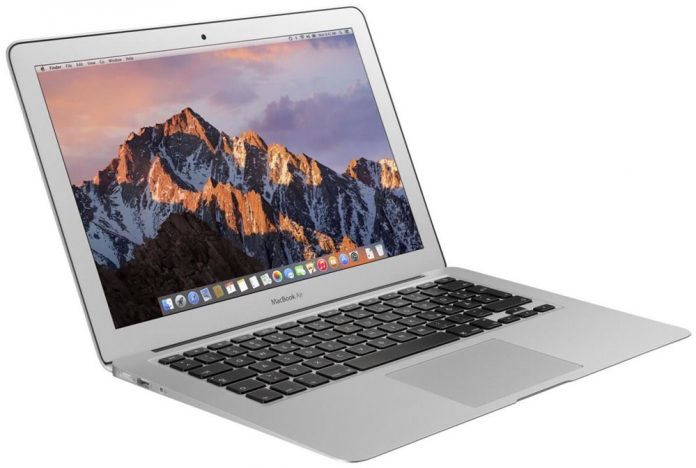 Apple has today added two new products to its vintage and obsolete list with the 2013 and 2014 MacBook Air and MacBook Pro notebooks now on the list.

Apple also added its 5th generation iPod touch to the same list having initially been released in October of 2012. That means the device is coming up to being eight years old. It was also discontinued almost five years ago.

Those using devices that have been added to the obsolete list should note that they are no longer able to be serviced either at an Apple Store or Apple Authorized Service Providers. You can, of course, continue to use your devices without any issue.

That means that anyone who owns the following notebooks should probably consider upgrading. It’s time, folks.

According to an earlier report by MaxRumors, Apple had planned on placing these products on the obsolete list last month, so its a little late in making the move. To be fair to Apple though, it does have a few things to deal with right now. Not least the first online-only WWDC that will kick off next month.