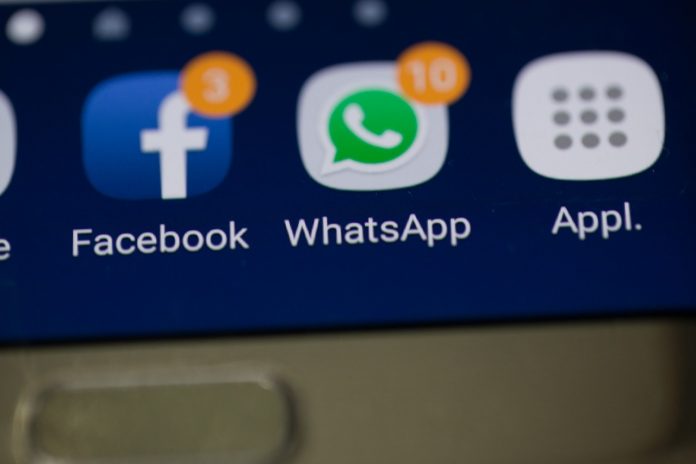 With over 400 million active users in India, WhatsApp remains the most used web messaging service. But this also makes it prone to be under the constant attacks from the hackers who are always in the opportunity to misuse and extort info. Recently, Maharashtra Police revealed a new way that these hackers use to deceive the unassuming users. But now, they not only scam the individual users but also circumvent their way around and trap people on an individual’s contact list. These attackers then use scare tactics and try to extort money and private information. The loophole, as revealed by Maharashtra Police is getting access to WhatsApp’s one-time password used to set up a new account.

The cause of people falling into the trap.

According to the police, this hack works not because of some fault, but because of the general lack of awareness of the users about cybersecurity. The scammers try to log into a WhatsApp account. The person then is called and is duped into believing them and in turn giving them the OTP. Once they get their hands on the password, they can basically access the entire contact list of the victim. Once they gain access to the contact list, it’s just like falling dominos, getting into the trap one by one. They also threaten to release private texts and pictures over the internet.

Statements issued by the authorities.

In the wake of this and getting in the notice, Maharashtra Police has issued a public statement, asking users, not to give away their OTP’s. This is not because of some faulty algorithms or issues in the servers. But this is because of the user’s ignorance or the lack thereof. Most of the attacks are low-level, but having no knowledge of cybersecurity is what leads to scammers getting success. WhatsApp has also come forward and asked users to stay vigilant and to not give away any information. Especially to unknown callers.

WhatsApp Animated Stickers: How to Use?