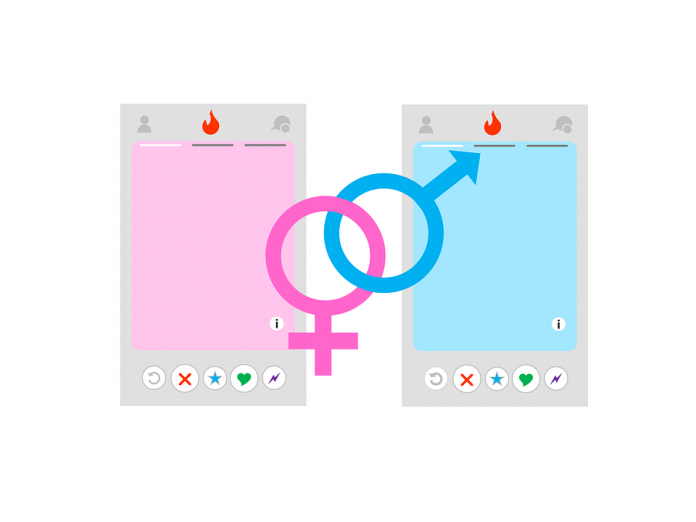 Currently, Tinder is one of the most popularly known dating apps around the world. due to the occurring coronavirus pandemic, dating has been a little off sickly. Due to some norms like social distancing followed by people hence resulted in avoiding meeting other people. tinder wants something normal for the new via launching its new feature of video chat which is called ” face to face ” in select markets.

Tinder confirmed this feature earlier and now has started testing it out in phases. the company declares that the feature will be available in the US, Brazil, Australia, Spain, Italy, France, Vietnam, Indonesia, Korea, Taiwan, Thailand, Peru, and Chile initially. the feature will be expanding to other markets soon after.

This feature of tinder called by Face to Face will only work if the two users have matched. also, both the users should allow or enable the feature to use it.

far from WhatsApp, the screens of both users will be divided and displayed in a 50-50 manner. this will give the user enough room to see themselves as well as the other party.