Browse Bytes
Home Mobile Huawei The US may finalize the Ban over Huawei Equipments. 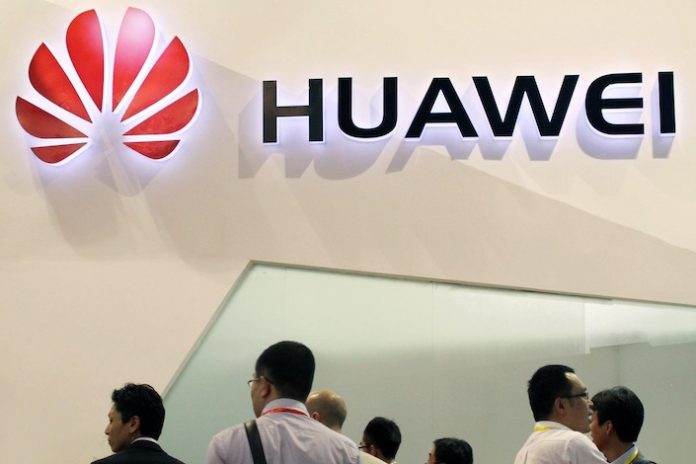 The Trump administration is expected to finalize regulations this week prohibiting the U.S. government from working with entrepreneurs who use technology from five Chinese companies: Huawei, ZTE, Hikvision, Dahua and Hytera Communications, according to a Reuters report.

Huawei, ZTE, Hytera, Hikvision and Dahua, or one of their subsidiaries and affiliates, citing national security concerns.

The entrepreneurs had until August 13, 2020 to comply, but immediately began to voice concerns about the ambiguity of the law.

Most recently, Defense News has reported that the National Defense Industrial Association has asked the govt to extend the deadline as it said that many entrepreneurs are currently facing the economic impact of the COVID-19 pandemic.

Another challenge for federal entrepreneurs is that blacklisted companies are world market leaders in their respective categories, making it harder to find alternatives. For example, two of the largest providers of telecommunications equipment in the world are ZTE and Huawei; two of the largest suppliers of surveillance equipment and cameras are Dahua and Hikvision; and Hytera is a market leader in two-way radios.

The ban is one of many tangles Huawei has had with the U.S. government since it was first identified as a threat to national security, along with ZTE, in a 2012 Congress report.

Huawei filed a lawsuit against the provision of the National Defense Clearance Act in May 2019, with the company’s chief legal officer stating that “Politicians in the United States are using whole nation’s force to prosecute a private company ”.

The United States, however, is not the only country worried about national security regarding Huawei. On Thursday, for example, Reuters announced that Telecom Italia (TIM) had decided to exclude Huawei from its offer for 5G equipment in Italy and Brazil, while the Italian government was wondering whether to ban Huawei technology from 5G network in the country. “The security and development of digital Italy should be based on an evidence-based approach and not on baseless claims”, said by Huawei.

The UK is also said to be considering a similar ban on Huawei’s 5G network.

Honor 9A, Honor 9S and MagicBook 15 Price and Specs Launched in India