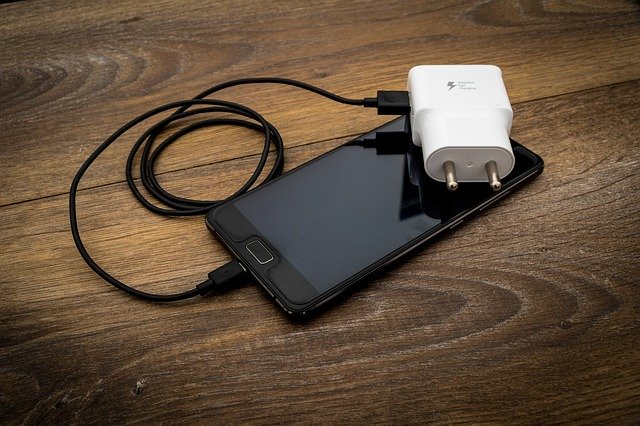 Samsung seems to make suppositions to not to include basic accessories with smartphones.

After Apple being rumored to sell its iPhone 12 lineup without the in-box charger, Samsung appears to follow its steps. According to the rumors, Samsung’s South Korean tech might do the same with its 2021 smartphones

While Samsung hasn’t said any word in favor of this. So the assumed reason is to be cost reduction and the fact that chargers are easily available from any other brand.

Since the prices of smartphones is been on an exponential hike, the debarring of in-box accessories can help in the reduction of some cost. Currently, Samsung doesn’t provide any in-box earphones with its smartphones and this standard has been followed by other companies. This typically result in the reduction of earphone costs and to boosts the sale of their own audio accessories.

The rumor came in after the Cupertino tech major Apple has been in news for the same. Its been stated that charger won’t be included with iPhone 12 series and can also ditch the in-box EarPods to increase the demand of AirPods.

This decision falls in favor of all these companies and others who might think of doing the same. But not be fruitful for the user who have to suffer more to shell out an extra penny on accessories.

To be told that everything is stated as “RUMOURED” right now and he has to look forward to some official news by Samsung.