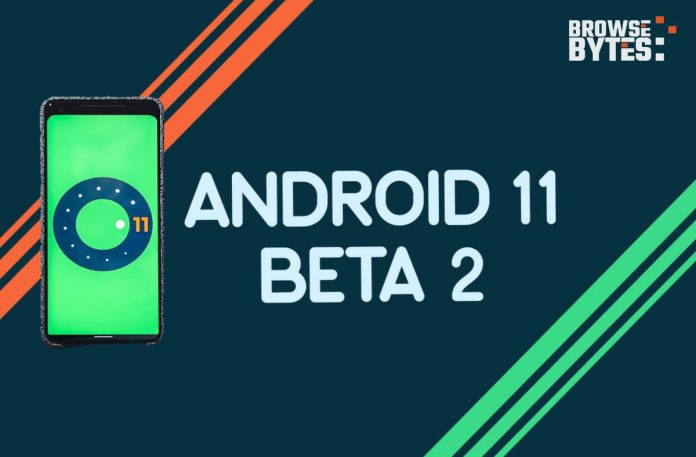 Google launched the Android 11 Beta 2 on Wednesday with so many error fixes. The UI of the new Beta build came with minor changes too. Google also revealed in an unrelated event that they are ready to release Android 11 publicly on September 8. With this latest update, Google announced that they have achieved its new “Platform Stability” milestone. What it means from an app developers’ perspective is, the operating system shouldn’t change much between now and its final release.

The screenshot below shows what Michele Turner said, with a caption revealing when Android 11 is going to be officially released, presumably for Google Pixel devices. This happened during a “Hey Google” Smart Home Summit presentation on YouTube.

The release notes are posted on Android Developer site by Google. Bug Fixes include

There are still issues present in the interface as this is a Beta product. The issues are

Android 10 was also released at the beginning of September last year. We have seen that Google generally sticks to Monday for releasing their big Android updates, but this year, Monday of that week is “Labor Day”. So they decided to release the update on September 8th i.e. Tuesday.

For the curious people who can’t wait to try out the latest update, Google also come with a conclusion for them. They have provided the update today for the Pixel 2, 3, 3A, and 4. Enroll in the Beta here. Here are the direct downloads too.