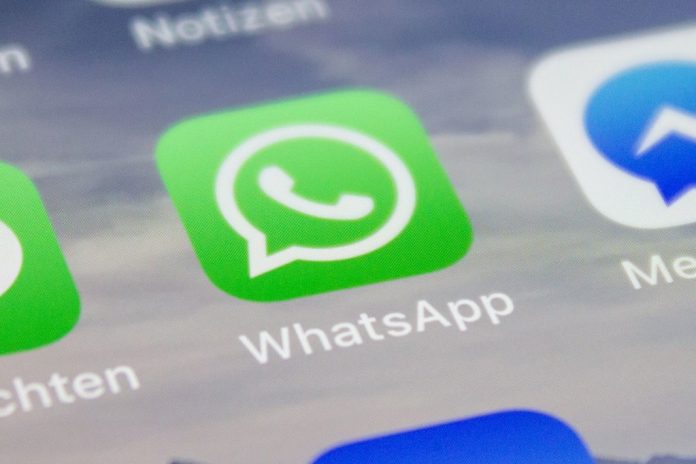 On Saturday WhatsApp launched its first brand campaign in India which is narrating relating stories about daily communications of Indians on WhatsApp with their loved ones. the campaign is called by ” it’s between you” thrust given on WhatsApp’s commitment for privacy, said in a statement by the company.

With end-to-end encryption of WhatsApp, we come very close to replicate the interactions in real-life and after that finally, the time we can be truly ourselves.it is said by Avinash Pant the director, marketing at Facebook India that the conversations you have, the jokes you tell or told by you and all the memories of you and your loved ones relatively belongs to you and deserves to stay between you.

With the WhatsApp collaboration with Gauri Shinde, a celebrated Indian Bollywood director along with BBDO India created two ads of 60 seconds, in which each of them is highlighting that how WhatsApp’s features like texts, video calls or even a voice message, help reproduce in-person conversations and bring people closer.

in one of the two ads which are based on a real story of about an elder women and her caregiver, who are separated from each other now.from how to bring together the cast and crew that were right for the part and happened to live together, and as it was said by Shinde directing over a video call on WhatsApp and doing all the post-production work, has it been really rewarding of doing all this without being physically present.

Well, the second story is on another level of emotions, which highlights the fun and light film about a young sister sharing joyful courage to her elder sister through video call on WhatsApp, when the letters were likely to be felled like harmed and hesitant to give her a haircut at home. it is said by the company that ” WhatsApp is designed to help friends and family to not only communicate but as well as help users to connect with a business that is important to them “.