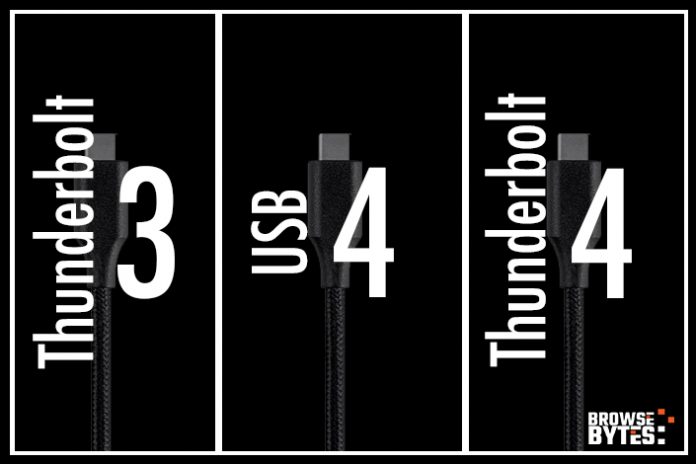 Thunderbolt 4 and USB4 are next-generation technologies that look alike in many ways. But there are also some key differences.

Both use the same USB-C connector. Both are capable of data transfer speeds of up to 40 GB/s. Both can provide enough power to charge a laptop, and both can drive an external display.

But Thunderbolt 4 is guaranteed to meet certain minimum specifications that USB4 devices may not always match.

With the first devices with USB4 and/or Thunderbolt 4 ready to be delivered by the end of 2020, let’s examine what distinguishes them from each other… and their predecessors.

If you just want to see at a glance how the standards compare, scroll down, and check out our comparison table. But it’s also helpful to understand a little bit about the history of USB and Thunderbolt.

USB technology has been around for 24 years at this point, and the fourth major update to the USB specification is expected to be launched this year. It incorporates Thunderbolt 3 technology, which means that some USB4 products may be capable of all of the features available via Thunderbolt 3, including the ability to use a single cable to power your PC, transport video output to a screen, and transfer Data.

This is a major advance over USB 3 and earlier technologies. But device and accessory manufacturers have some flexibility in how they use USB4. For example, the USB4 specification supports theoretical speeds of up to 40 GB / s, but some PCs, phones, or tablets with USB4 ports can only handle speeds of up to 20 GB / s. The same goes for USB4 cables and docking accessories.

Unlike previous versions of USB technology, USB4 will have a single standard connector. Say goodbye USB-A, micro USB, and all the others. If a device has a USB4 port, it will be a USB-C port.

Unfortunately, USB-C simply describes the type of connection. Until now, looking at a USB-C port was not necessarily enough to tell you whether you were looking at a USB 2.0 or USB 3.x device. If there is a small lightning bolt logo near the port, you can at least say it was a Thunderbolt 3 port.

We hope that by the time USB4 products start shipping we will see clear labeling that follows the guidelines for using the USB logo so that you can know if you are looking at a 20 Gbps or 40 Gbps port.

Thunderbolt is a brand name for technology developed by Intel and Apple. It debuted in 2011 and version 4 is expected to launch in the second half of 2020. And to use the Thunderbolt 4 brand, device and accessory manufacturers will have to pay Intel license fees … and receive certification from ‘Intel guaranteeing their products meet the minimum requirements of Thunderbolt 4.

While Thunderbolt 3 started with similar restrictions, Intel ultimately contributed the protocol to the USB Promoter group, which is why USB4 will have many features previously only available through Thunderbolt 3.

Thunderbolt 4 will not be faster than Thunderbolt 3, both reaching a speed of 40 GB/s. But the new version will bring new features designed to improve security and support for multiple usage scenarios.

Intel also announced that to receive Thunderbolt 4 certification, devices will need to meet a minimum set of requirements that will set them apart from other standards.

For example, any PC with Thunderbolt 4 technology will need to have at least one TB4 port that you can use to charge the computer. Thunderbolt 4 docks will need to support waking from sleep when you touch the mouse or keyboard of a connected computer. Protection against direct memory access (DMA) attacks is also required. And Intel says the minimum video and data transfer speed requirements for Thunderbolt 4 are double those of Thunderbolt 3.

Intel notes that the new Thunderbolt 4 standard also supports docking stations with up to four TB4 ports and Thunderbolt 4 cables up to 2 meters (about 6.6 feet) long with support data transfer speeds of 40 GB/s.

The chipmaker says its 11th generation Intel Core “Tiger Lake” processors are the first processors with integrated Thunderbolt 4 technology. Computers with the new chips are expected to launch before the end of 2020.

While that doesn’t mean every laptop or other PC with a Tiger Lake chip will support Thunderbolt 4, chances are if you buy a new computer with an older Intel processor (or AMD chip) or ARM), it won’t support Thunderbolt 4 … although that doesn’t necessarily mean you won’t be able to eventually get a device with a different chip that also supports the technology. Intel plans to release a set of Intel 8000 Thunderbolt 4 controllers later this year.

Obviously, Intel is enjoying the benefits of Thunderbolt 4 which is not an open standard. The certification and testing process means you know what you get when you buy a device with the Thunderbolt 4 logo.

But in theory, nothing prevents manufacturers of USB4 devices and accessories from incorporating most of the same technologies. And they can save a little money on license and testing fees if they do.

However, there is no guarantee that a USB4 product will support speeds above 20 GB/s or that it will support multiple high-resolution screens or a USB power supply capable of charging a laptop. So the easiest way to tell if a device supports these features at a glance is to check the Thunderbolt 4 logo.

Oh, there is one more interesting thing to note about Thunderbolt 4. Intel may be driving the technology at this point, but it was originally developed in partnership with Apple. So what happens when Apple starts publishing Mac computers with Apple Silicon rather than Intel chips?

According to Apple, these computers will continue to support Thunderbolt technology. 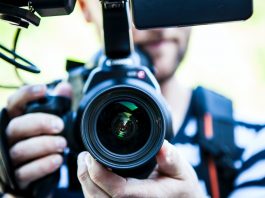 4 Best Cameras For Blogging and Vlogging in 2020 #WorldPhotographyDay 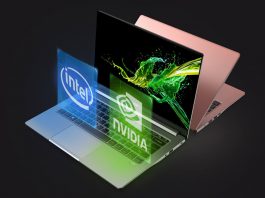 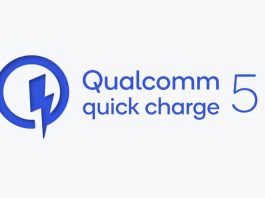