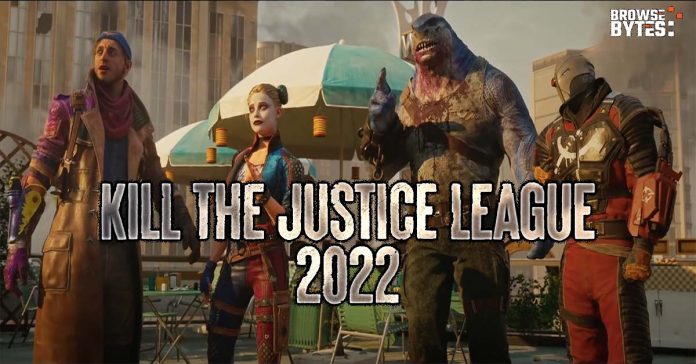 The makers of the much-acclaimed game Batman: Arkham has revealed the trailer of their new project. Rocksteady Studios unveiled their new action game, Suicide Squad: Kill the Justice League starring the notorious team. The team, at the FanDome event, with the help of the Batman voice actor Will Arnett, revealed the game. The game puts you in the control of the villainous team Suicide Squad, as they go up against the most powerful superheroes. The supposed protagonists, Harley Quinn, Deadshot, King Shark, and Captain Boomerang or Suicide Squad going against the likes of Superman and Batman. And the game is set up in the Metropolis.

Rocksteady Studios is known for their Batman games and certainly for their character arcs. detective work, gadgets, and heavy combat. And all of this spun together with an open-world experience. So, the game certainly has a lot of potentials to be a huge success. Also, there were rumors of what has not been confirmed that the game will be based on the six-issue DC Comics limited series Justice League vs. Suicide Squad.

People can play the game solo or in a four-player co-op set up. While playing solo, the gamer can switch between the characters. And in the co-op, the bots controlling the characters would be replaced by the players.