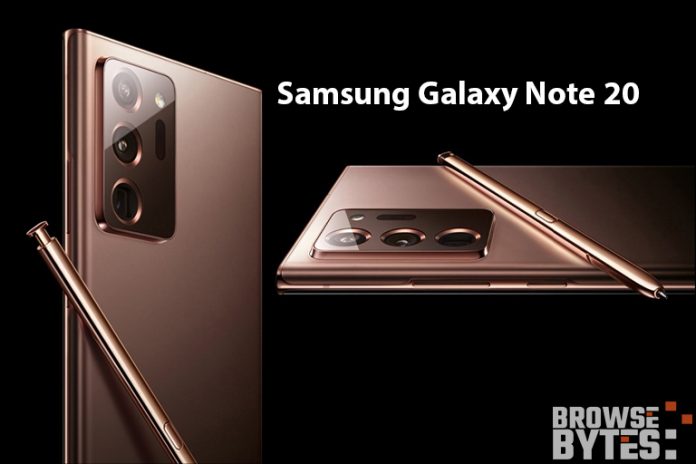 What is 5G Network?