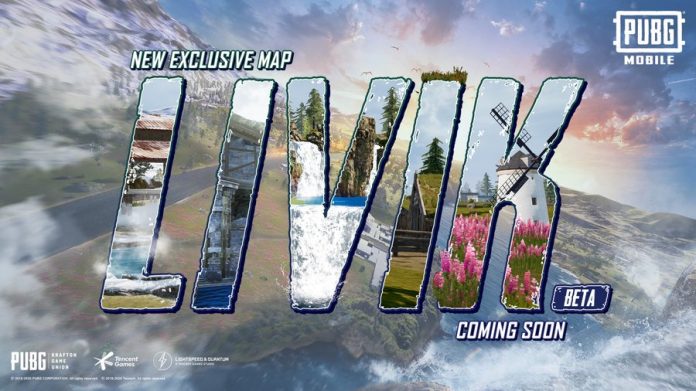 Player Unknown Battle Ground new update is out for both IOS and Android users. The New update comes with a lot of new features and a new battleground introduced as LIVIK MAP. LIVIK map is the smallest map on the mobile version as it covers the ground of 2x2km.

Earlier the smallest map in the game was SANHOK MAP Which covers the grounds of 4x4km. so, the being the smallest map title shifted to LIVIK map. This map only allows 52 players during the match, the battle lasts for around 15 minutes.

As for now, the map is under the beta program. this means the company might do a few more changes to the map before the stable version is made available.

The new update also contains the Trail weapon crates around the LIVIK map. These crates will contain special weapons.

Moreover, the new update also has a bonfire mode, which allows players matching for the Erangle and Miramar map to burn statues which results in them to earn supplies and special event items.

Play PUBG after Permanent Ban in India on iOS and Android? Here’s How to do it!