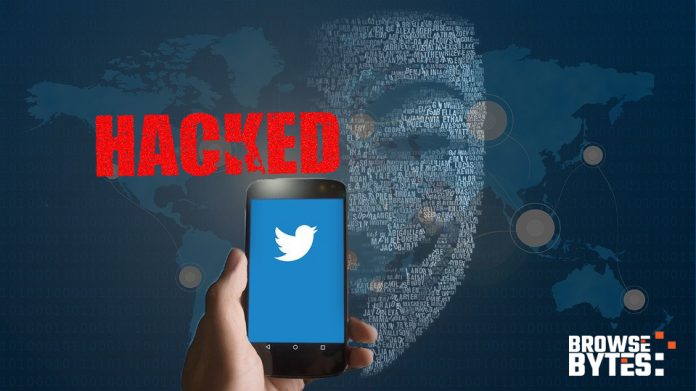 Twitter CEO Jack Dorsey said, ‘We all feel terrible this happened.’ Right after news about the Twitter accounts were hacked came out.

All of this came into consideration when fake tweets offered to send $2,000 for every $1,000 sent in form of CryptoCurrency that is BitCoin to a bitcoin address.

The scam took place in two rounds after similar Bitcoin-scamming tweets were tweeted from Bill Gates and Elon Musk Official Accounts after their first tweets were deleted.

Justin Sun, Tron founder and CEO of BitTorrent has announced a Bounty of $1 million on the hackers.

Wednesday evening Twitter Support made an announcement saying its team was looking into this matter and stated, “We are aware of a security incident impacting accounts on Twitter. We are investigating and taking steps to fix it. We will update everyone shortly.”

This scam of Fake tweets from various high profile Official Twitter Accounts of tech people, politicians, celebrities and major companies led to the sum of almost 12.9 bitcoins by Wednesday EOD(Evening Of Day). That amount of 12.9 BitCoins is valued somewhere at $114,000 that is almost ₹86 lakhs when converted to INR.

The Bitcoin account was created on Wednesday which was in the fake tweets. During the day when all of this is going on, roughly half of the BitCoin amount was withdrawn from the account.