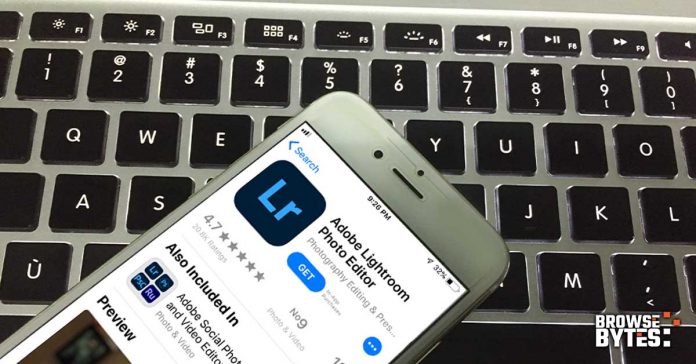 Adobe Lightroom update which was meant to fix the bugs ended up deleting the photos and presents of iPhone users. Adobe released a Lightroom 5.4.0 for iPhones and IPads and it gave the users a shock. One user says that all the presets and pictures were 2+ years of work which has gone, just like that. Adobe since has took the matter into the hands and has released a software patch. But what all is lost remains lost as the data that disappeared isn’t recoverable. Another user wrote, they talked to customer service for 4+ hours but to no avail.

“We are aware that some customers who updated to Lightroom 5.4.0 on iPhone and iPad may be missing photos and presets that were not synced to the Lightroom cloud”, says Adobe representative regarding the issue.

An Adobe representative acknowledged the bug in response to one of the reports posted on the Photoshop feedback forums.

Moreover, Adobe hasn’t provided the users with any solutions to let the users recover lost data. Except for the software patch 5.4.1. for the devices. Adobe since has released a statement apologizing and sympathizing with the users. they acknowledged that it is very frustrating to lose all the stuff users had saved. But users aren’t at all satisfied with the response they got. Another user claimed to have lost almost 800 pictures and presets worth hundreds of dollars.