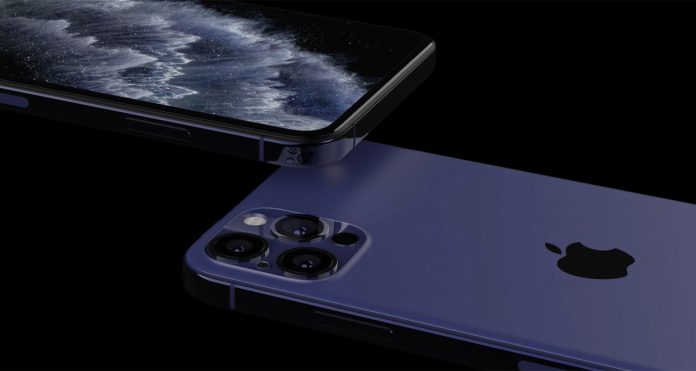 The iPhone 12 and iPhone 12 Pro are expected to be announced later this year, although it isn’t clear yet exactly when that will be thanks to the ongoing coronavirus pandemic. We’ve been hearing leaks here and there about what the 12 lineup will feature, with the latest dishing the dirt on the iPhone 12 Pro specifically.

According to EverythingApplePro citing leaker Max Weinbach, and the famous Jon Prosser the new iPhone 12 Pro is going to ship with an all-new 120Hz ProMotion display.

That would allow for smoother than smooth content on-screen, something that Android phones have boasted to a lesser extent for some time. 90Hz and similar displays are the norm.

Other improvements have also been teased. We can expect new, improved Face ID capabilities as well as a 3x zoom on one of the rear cameras for the first time. Previous iPhones have topped out at 2x. As discussed earlier, LiDAR scanners are expected to appear on the iPhone 12 Pro handsets, just like the iPad Pro, but the real news is that new display. There’s some doubt as to whether we will actually get it though.

That’s after Jon Prosser posted his own video noting sources who say that Apple might “NERF” the display to try and save battery life, despite the iPhones coming with larger batteries than previously available. Prosser does however give us a huge leak with regards to the models name, and some basic specs.

If Apple follows its normal release schedule we expect it to announce the new iPhones in September. But there’s a chance that could be delayed to October or later, according to previous rumors.