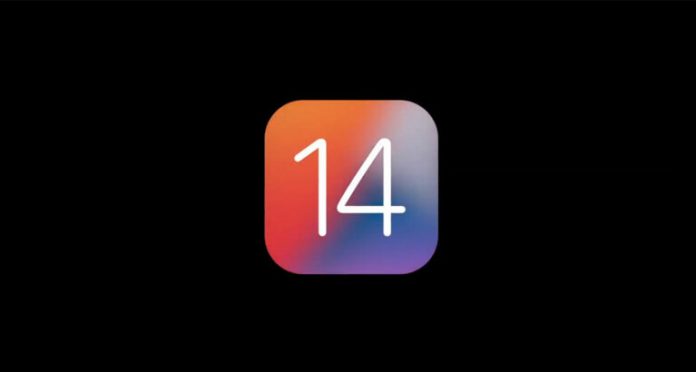 iOS 14 & iPadOS 14 all-new features, release date and etc announced by Apple at WWDC 2020 on 22nd June. All the details are as follows:

It is one of the most demanded and the most needed feature on the iPhone. Installed apps are organized automatically in folders based on the category. A search is also added on to the top to directly search the app you need, without going through different pages of the Home Screen.

Rumour came true finally! Now widgets can be live on Today screen but on your Home screen as well, among the icons! Widget Gallery having multiple widgets to pick from, Today screen, or even a new ‘Smart Stack’ widget contains dynamic widgets which changes throughout the day depending upon the time of the day.

Picture-in-Picture now on an iPhone! These features are on Android starting from the App Library to the widgets, but we have them now on iOS and iPadOS. A playing video can go to PiP mode when swiped to the Home screen and can be placed anywhere on the screen. But resizable PiP is available only on Android 11.

Now instead of covering full UI, Siri orb appears right on top of the UI. Updated Siri gives the ability to send recorded audio to contacts via text and can also take dictation as well, all on-device.

Translate app works completely on-device, App users can have a conversation with another person in a foreign language (more language support is yet to come), and that too in a side-by-side view.

Incoming calls will now be seen in a compact pop up UI which allow user to take the call with ease, without interrupting the ongoing task.

Pinned conversations are not a new feature for a few apps, but for Messages it is. Now you can pin your favorite conversations which will stay on top so you don’t miss it.

Inline replies are now a thing in iMessage, along with mentions capabilities.

New Memojis with face mask, and age selection as well.

Apple’s Map gets a new Guide feature. So the plan behind this is to help people reach where they want to without harm to the environment. A dedicated cycling option added which allows us to identify cycling lanes, trails, and different elements like road elevation data, stairs, and more and these are only available in few cities as of now.

Apple partners with BMW and Ford to support EV routing, iOS 14 syncs vehicles current charge by keeping factors like elevation and weather in consideration and also routing to charge your car on your destination.

CarKey starts with BMW 5 series launching in 2020. Just a tap of your phone, doors gets unlocked, then place your phone on the wireless charging pad in the car, and then start! According to Apple this feature will come to on iOS 13 also.

Keys can be shared with others using iMessage, Shared keys can be restricted to certain features, in case you’re worried about your teen kid driving off without your permission.

Clips are simply a part of apps that’ll interact with a certain part of the original app, without the need to download it on your phone.

The Home screen on iPadOS 14 remains identical, but no word on iOS 14-like Widgets from Apple. The Siri interface is more streamlined and compact with the interface now appearing in the bottom right of the screen.

In the same way the iOS 14, the iPadOS also gets a compact pop-up UI for receiving or rejecting the calls.

This feature lets you search up, apps, contacts, and search on the web, from Home screen, or in between any application. It’s performed in daily usage, is another doubt.

With Apple pencil, you can handwrite into any text field, and the iPad will turn it into text. And it also do this for hand drawn shapes. You can select text the same way as you would select a typed text. This new feature can detect multiple languages within the same line. Handwritten Phone numbers, email addresses, all of them are recognized. Tap on them, and it’ll take you to the relevant app, like the Phone app or email app.

With the new LiDAR sensors loaded into the new iPad Pro devices, Apple is looking forward to pushing AR even further.

“ARKit 4 delivers a brand new Depth API that allows developers to access even more precise depth information captured by the new LiDAR Scanner on iPad Pro. Developers can use the Depth API to drive powerful new features in their apps, like taking body measurements for more accurate virtual try-on, or testing how paint colors will look before painting a room. ARKit 4 also introduces Location Anchors for iOS and iPadOS apps, which leverage the higher resolution data of the new map in Apple Maps, where available, to pin AR experiences to a specific point in the world.”