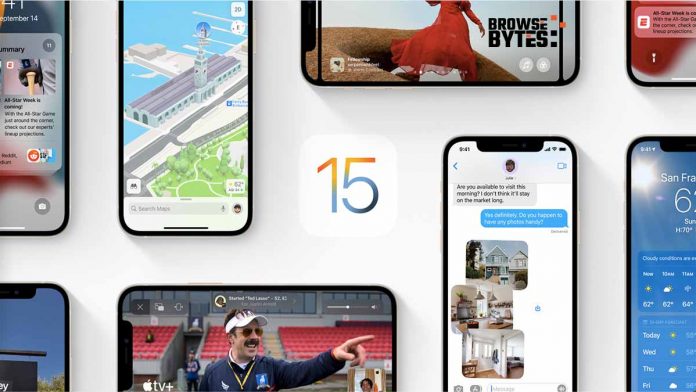 iOS 15 starts rolling out around the globe today for all the compatible iPhones. Where iPhone users are excited to update their devices. However, not all features will be available to all iPhones. There are a couple of features that require an iPhone with an A12 Bionic chip or newer, stated by Apple itself. In simple words, it means you won’t be able to use or enjoy the below-mentioned features on iPhone X or older models.

Portrait mode in FaceTime
iOS 15 brings Portrait mode to FaceTime video calls. It blurs the background and puts focus on the user but it won’t be available on older iPhones. This feature can also be used in any video-based application.

Live text feature
One of the coolest features of iOS 15 is the ability to copy, paste, look up and translate text within photos.

Apple hasn’t clarified why all these features require an A12 Bionic chip or a newer one, but that’s how it is now. 🙂