Apple’s latest iOS 13.5.1 is a fix for all the jailbreaks that were opened up for all devices running iOS 13.5. This update particularly fixes security flaws which means that battery life isn’t affected. or is it?

iAppleBytes recent video helps find out that after installing iOS 13.5.1 & giving a lil time to settle things down. Why?

He says- “This video was shot 6 days after iOS 13.5.1 was installed, so it had time to settle in, so to speak. I have seen many comments that it takes about a week for battery performance to optimize itself after an iOS update. I have always been skeptical of this statement as I have never personally had a bad battery life right after I update. If I restore and download backup from iCloud well then that is another story. So I decided to run the battery test 6 days after I updated them. In those 6 days, they were just idling with power connected.“

So how did it go? The battery drain test was run on an iPhone SE, iPhone 6S, iPhone 7, iPhone 8, iPhone XR, iPhone 11, and a new 2020 iPhone SE. And the results came out unexpectedly odd.

Check this video to find out what happened, but the comparison shows iOS 13.5.1 impacts battery life negatively. Or, at least, it did in terms of this round of Geekbench scores. 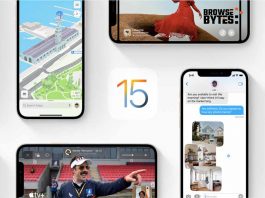 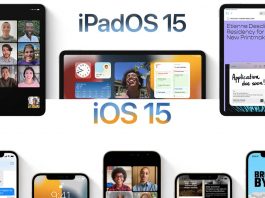 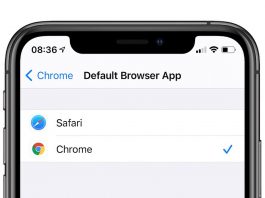 iOS/iPadOS 14: How to set Google Chrome as your default browser...