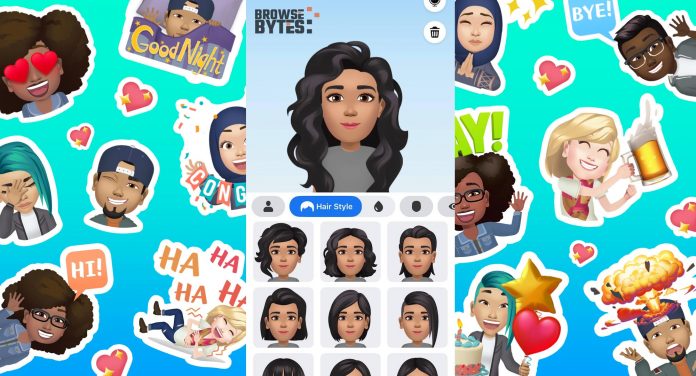 On Tuesday, June 30 Facebook launched a new feature which is called by the name
of “AVATAR” in India by which users can access or are allowed to create a digital personality. This
digital personality uniquely helps the user to represent him/herself and also can comment on the
latest posts. One of the most common examples is WhatsApp.
The feature of Avatar helps the user to make a cartoon version/form of themselves by choosing a
variety of faces, outfits, and hairstyles that has been designed and customized for India especially. It
allows the users to customize the way they want to represent all over the dimensions for example
like hair, outfits, and many more.

How to create an Avatar on FB in India ?