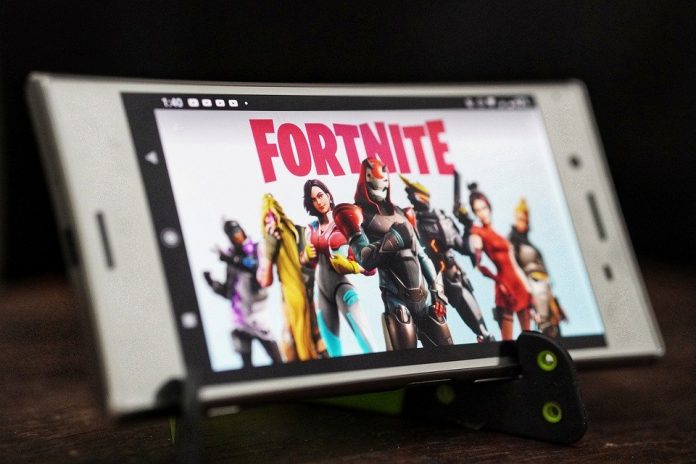 Apple and Google removed the Fortnite Battle Royale Game from the App Store and Google Play Store. On Thursday, 14 August Epic added a payment method for purchases in the game which did not use Apple’s mandated Apple Pay Method or Google payment method but used the method via which the purchases are made directly through the make in-app purchases to Epic games, as a result of which the giant’s Apple and Google banned the popular game. The new feature would have also provided users to get up to 20 percent discount on V Bucks which is Fortnite currency.

The main reason behind the app ban was the violation of App Store guidelines regarding the app payments which applies to every developer who uses the App Store as a platform to connect customers. The feature enabled by the Epic game was not approved by Apple so the company banned the app as an intent for violating the app. Even Google states the same lines  “The open Android ecosystem lets developers distribute apps through multiple app stores. For game developers who choose to use the Play Store, we have consistent policies that are fair to developers and keep the store safe for users. While Fortnite remains available on Android, we can no longer make it available on Play because it violates our policies. However, we welcome the opportunity to continue our discussions with Epic and bring Fortnite back to Google Play.“

The Epic Games also went on suing Apple and Google for doing favoritism and for being the sole decision-maker for everything and have also tweeted about the same with the copy of the lawsuit.

Currently, Apple and Google pay cuts 30 percent fee which these giants take from all the developers, it is the standard and steam of a company but Epic launched its own PC store that cuts much lesser 12 percent fee and offered Fortnite to be available on android via its website and will sidestep Google Play Store which later joined play store reluctantly. While both the Android as well as iOS users can continue gaming as only new downloads have been stopped, apparently Android users who directly want to get the game can still download it via Fortnite’s software launcher.

The issue here is Apple enjoys enormous power to control which apps can reach the consumers and which app they want to remove from the app store as per their convenience, even some of the largest companies fear apple’s power and have to cope up with what apple wants as apple is the sole decision-maker. Also, evidence suggests that Apple has used its power to harm the rivals and boost there own fundamentally unfair business, and favoritism is being the most prominent issue the app developers are facing.