Home Mobile BlackBerry Blackberry, to make a comeback in 2021. 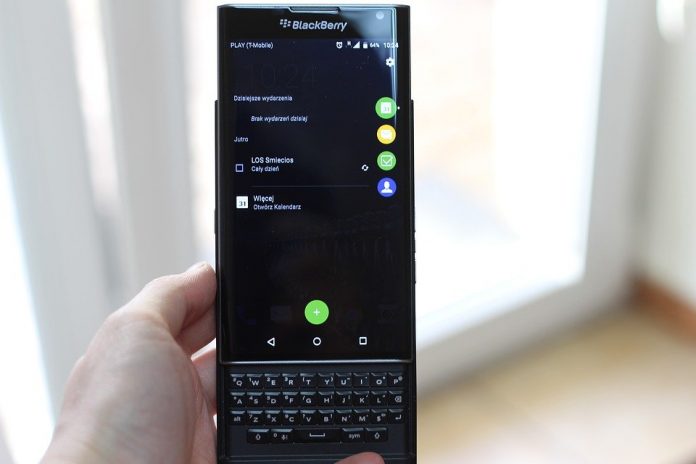 Blackberry, the smartphone company is all set to make a comeback in 2021. The smartphone brand has announced its separation from the TCL communications, has stopped manufacturing phones for Blackberry. But the company found its haven in Onward Mobility and FIH Mobile limited, which is a subsidiary of Foxconn Technology Group.

Meanwhile, the group, on acquiring the Blackberry licenses has confirmed that they will be releasing a new device by the next year. Onward Mobility didn’t reveal much, but their new line of devices will be different from TCL. Instead of re-using the previous designs, OnwardMobility CEO said, that they will create a new “clean-sheet keyboard”. The company also reported that the re-designed keyboard will “reflect from a keyboard typing experience and input experience”.

What all the new phone will pack.

Blackberry will make its new smartphones with a redesigned qwerty keyboard and will support the new 5G. Though not much is revealed, the phone will use Android software. It’s also speculated that the phone won’t be a flagship model, but a mid-range phone. This means that even though it wouldn’t be a high-end device, it still would be packing good features. And it will also lie under Budget Phones and would not be heavy on the wallet.

Onward Mobility CEO told The Register, that they will be making a device that will be of everyday use and not the most secure or productive device. So, a good quality camera and decent processor and other features which one expects from an everyday use phone, are expected.

What Blackberry CEO has to say.

Where the devices will first hit the market.

North American and European markets will get the devices, initially. No information was given about its release in Indian markets. But reviewing the past trend the Indian audience can soon expect new Blackberry phones in markets.