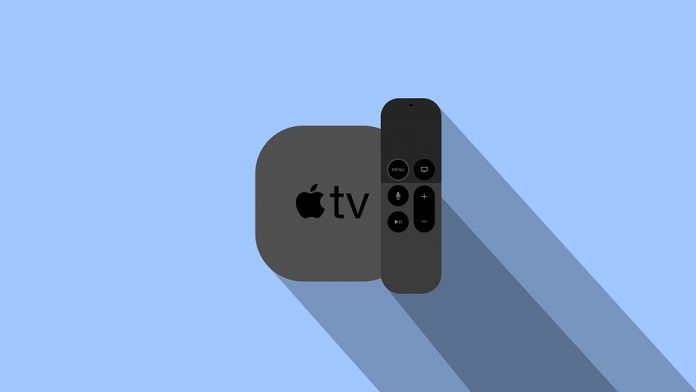 Apple One is the new subscription that Apple is planning to launch along with its new iPhone series. This will let the customers connect through various digital services at a lower cost. The services include Apple Music, Apple TV+, Apple Arcade, Apple News+, and even iCloud storage. As per the report by Bloomberg the new subscription and new iPhone series will land this October.

It’s being floated that Apple one would be divided into different plans, starting with the base tier combination of Apple Music and Apple TV+. The second one includes Apple Music, Apple TV+, Apple Arcade. The third one includes Apple News along with the services of the second plan and the high-end bundle which includes Apple Music, Apple TV+, Apple Arcade, Apple news, and free iCloud service. Apple is aiming here to increase its customer and its revenue thereof Apple is using these subscriptions as a medium to increase the number of users to use Apple services.

Some higher-end subscription includes unseen fitness subscription from Apple, this will provide different classes of users a viable option for workouts. Also, Apple will start offering new hardware and software combinations like including a free year of Apple Arcade with purchases of an Apple TV streaming box. By attracting the customers with different discount options Apple is creating more customers share. Also, Bloomberg notes that Apple is working on iOS 14 that will suggest different packages to its users on which Apple apps and services they use on their device.

The Bundled plan will also offer a family share set up a plan where one subscription plan can be used by a maximum of six members which will further allow users to save more money as the services are being combined together which will increase savings for the users.