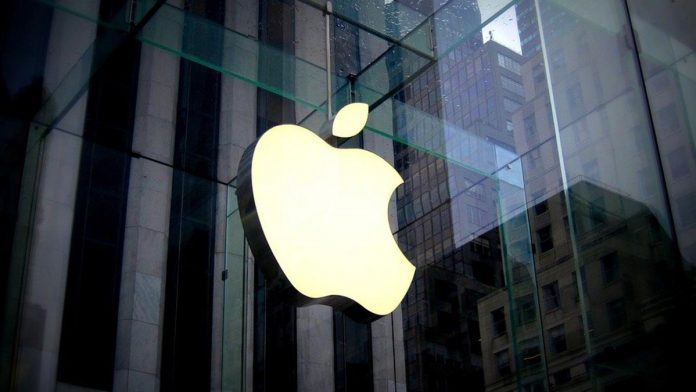 According to a new Tweet made by Mark Gurman on Twitter stating that Apple may drop us with a release date of upcoming hyped iPhone 12 event sometime later this week. A number of Apple devices may be released along side the iPhone 12 Series including Apple Watch Series, and iPad Models through a Virtual Event.

Usually what Apple does is they launch there latest devices like iPhone in the month of September and make it available for purchase with next few days of that particular month itself but due to the on going coronavirus outbreak the company said that this year the event will be delayed bu few weeks.

Mark Gurman, is having a record of revealing Apple developments, said in his tweet that he thought an announcement of the forthcoming iPhone launch would take place this week.

Gurman also hinted that the virtual event announcement about the iPhone 12 and Apple Watch could be hosted a little later than usual.

Apple has already confirmed the delay of the iPhone launch in July itself. Qualcomm also added suggesting that there could be a slight delay in the launch of iPhone models this year due to supply issues, because of the ongoing pandemic. But an announcement is yet to be made soon, about the release of the iPhone 12 later in October.

iPhone 12 series which will be having iPhone 12, iPhone 12 Max, iPhone 12 Pro, and the iPhone 12 Pro Max. Apple may unveil the iPhone and Apple Watch along with an iPad, Apple TV and a smaller version of HomePod through a virtual event.