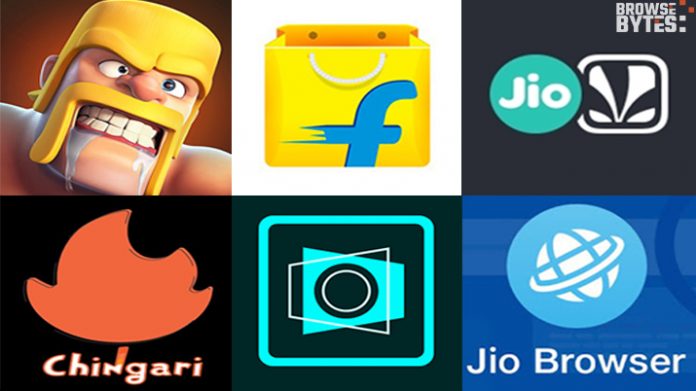 The Indian Government said the apps were “prejudicial to sovereignty and integrity of India,
defense of India, the security of the state and public order”
India’s IT Ministry has said that the Chinese apps were stealing and transmitting users’ data in
an unauthorized manner. The ban on these Chinese apps was the result of many complaints from
various sources.
Many of the Chinese apps were linked to the issues like data privacy, and have been asked the
users sharing sensitive information with the Chinese government.
The Indian government said in its statement that, these Chinese apps were profiling to the national
security and defense of India so it was a matter of deep and immediate concern which requires
emergency measures.
As the impact of banned apps were already affecting millions of users across India, unable of using
blacklisted apps.

List of alternatives to TikTok, UC Browser, ShareIt and more on Android, iOS

Alternative: There isn’t any alternative as such but users can use Twitter for Xiaomi updates

Alternative: Snapchat or any other social media app

These apps are told to be spying on users and sending user data to China. So, it’s best to delete the banned Chinese apps and opt for their alternatives.

Note: The above mentioned alternative apps are popular ones. So, just in case you wish to go for some other app, you are always free to do so.