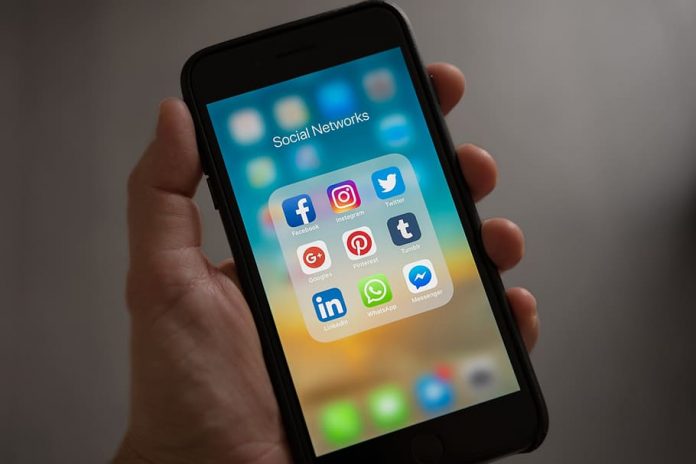 Recently, TikTok and many more apps were accessing users’ data which were copied to the iOS clipboard as it is revealed by a new iOS 14 privacy feature. now, users are facing again this same bug like a problem in another popular app which is LinkedIn. this app is giving the same problem and is accessing all the data of the users through the clipboard. want to know more? continue your reading to know more about this.

After, revealing TikTok and LinkedIn been spying on iOS users it’s been advised that the LinkedIn app is taking all the data copied by the person on the iOS clipboard without permission of the user for both iPhones and iPads. whenever a key has pressed the acquirement of data of users takes place.

For those who are willing how iOS is updated as the same, its because of the new privacy feature of new iOS 14 which gives the notification to the users in the banner notification form an app takes the data from the user’s clipboard each time. the clipboard data can carry passwords, bitcoin addresses, account numbers, and much other sensitive information.

It was told by LinkedIn that the ZDnet is the app that is taking all the data of the users through the iOS clipboard because of a bug not because of deliberate wrongdoings of the company. its been expected that the LinkedIn app is been issued again with an update for the same bug very soon.

There were many apps founded with the same evil-doing such as PUBG mobile, TikTok, fruit ninja, etc as these apps were accessing all the privacy and data of the users. however, TikTok advised that it will introduce an update to fix the bug ( security issue ) while there is no response from other suspected apps with the same problem.